Sailun is a Chinese tire manufacturer, founded by a team of Chinese entrepreneurs. Currently, the Chinese brand sells over 30 million tires annually in more than 50 countries in the world. Even in the beginning, the Sailun spends a lot of resources on innovative research and development to design one of the most trustworthy products on the market.

The Chinese company chose world-class partners with the purpose to promote their products globally. This company cares a lot about relationships and partnerships thus it is a partner with the Qingdao University of Science and Technology.

The most highlighted events in Sailun history were:

One of the most trustworthy models from the truck and bus tire lineup is the S629. This model was built for mid to long-distance trucks and buses running on good roads. Due to the latest technologies, the tire comes with a strong grip and skid resistance, improving handling and driving comfort.

Another recommended tire for truck and bus is the S911- designed to improve durability, handling, and traction. The S911 comes with a longer tread life due to deepened grooves.

The Sailun lineup include also a wide variety of passenger car tires. Passenger tires include Atrezzo ECO, Elite, ZSR, ZSR RUN-FLAT, 4Seasons, and Z4+AS. If you are looking for the best winter experience then the following models are for you IceBlazer WSL2, WST3, WST1, WST2 LT, and Endure WSL1. 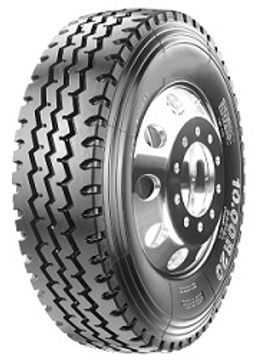 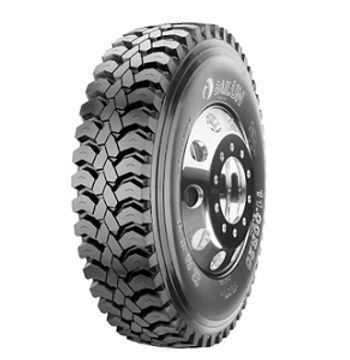 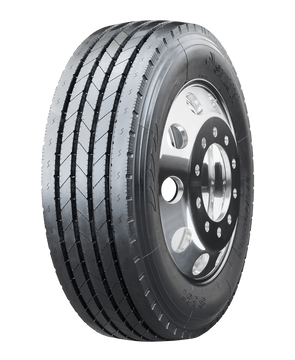 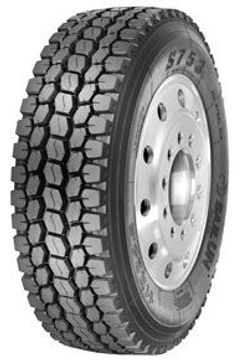 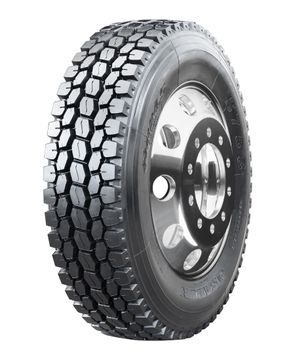 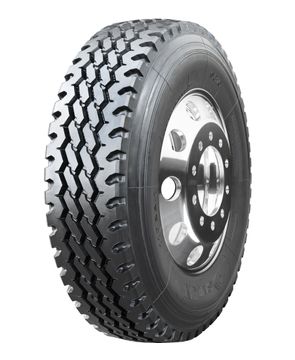